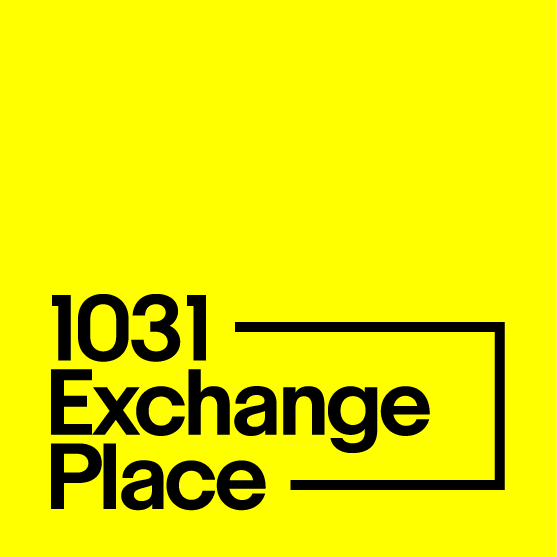 On May 26, 2001, Congress passed a $1.35 trillion tax bill that provides investors with both income tax savings and estate planning changes that will be phased in over the next ten years. Reflected below are selected highlights of the tax law changes.

Beginning in July of 2001, investors who filed a tax return in 2000 will be mailed an “advanced refund” of a maximum of $300 for single filers and $600 for married filiers.

Income is now taxed at five rates ranging from 15% to 39.6%. The new law will reduce existing brackets so that income will be taxed at six rates ranging between 10% to 35%. The new rate changes will be phased in over the next five years and take full effect in 2006.

Relief from the “marriage tax penalty” (the amount some couples pay in excess of what they would have owed if they were single and filing separately) begins in 2005 and is fully phased-in by 2010.

ESTATE TAX AND STEPPED UP BASIS

In 2010, the top gift tax rate will be reduced to the highest individual tax rate.

Beginning in 2010, the stepped up basis for property acquired from a decedent is repealed. A new carry-over basis structure will be implemented where property received at the decendent’s death will have a basis equal to the lesser of the adjusted basis of the property or the fair market value on the date of death. (Note: If this stepped up basis change is implemented under the new tax rules, it will result in individuals who have inherited appreciated real estate exploring the option of performing a §1031 tax deferred exchange.)

Since the tax law changes will be phased in over time and many of the changes won’t take full effect for up to ten years, it is essential to consult with knowledgable tax advisors and financial planners.